Gymkhana – a noun, formally defined as a field day held for equestrians, consisting of exhibitions of horsemanship and much pageantry.

As quoted from the Meriam-Webster dictionary.com; “Both the word gymkhana and the event it describes originated in 19th-century India. The word is probably an alteration of the Hindi word “gedkhana,” which describes a ball- playing area similar to a racket ball court, with the first syllable influenced by our word gymnasium. The first gymkhanas were displays of athletics and equestrian skill, and while those are still common, the 20th century introduced a new kind of gymkhana, designed to show off car handling. These newer gymkhanas are often held in parking lots, where contestants race over tight, twisting courses marked with cones or pylons.”

In today’s equestrian world, a gymkhana is a day of timed events and competitive games on horseback that normally do not include livestock. However, some organizations may include goat tying or calf daubing in the event list. Gymkhanas are done in both western and English disciplines.

Going fast on a horse is a blast for most people and especially kids. In my youth I loved doing gymkhanas in Wisconsin and Colorado. It is all timed events with only a few rules and no subjective judging.

The list of gymkhana events is endless.  Horse groups such as the United States Pony Club have their own list of events and I have seen a good deal of variation based on geographic locations. Some of the most common events are:

Whatever the event, some element of speed, control and athleticism is required.  This makes for a good test of horse and rider partnership and can clearly show if the basics of good horsemanship and riding have been mastered.

No matter what type of saddle you use, or what breed of horse you ride, consider participating in a fun show or gymkhana. Some 4H clubs have an Open class for adults. This is a great opportunity to build confidence and expose any age horse to a new set of challenges.

Thanks for reading ! Happy trails from southwest Colorado. 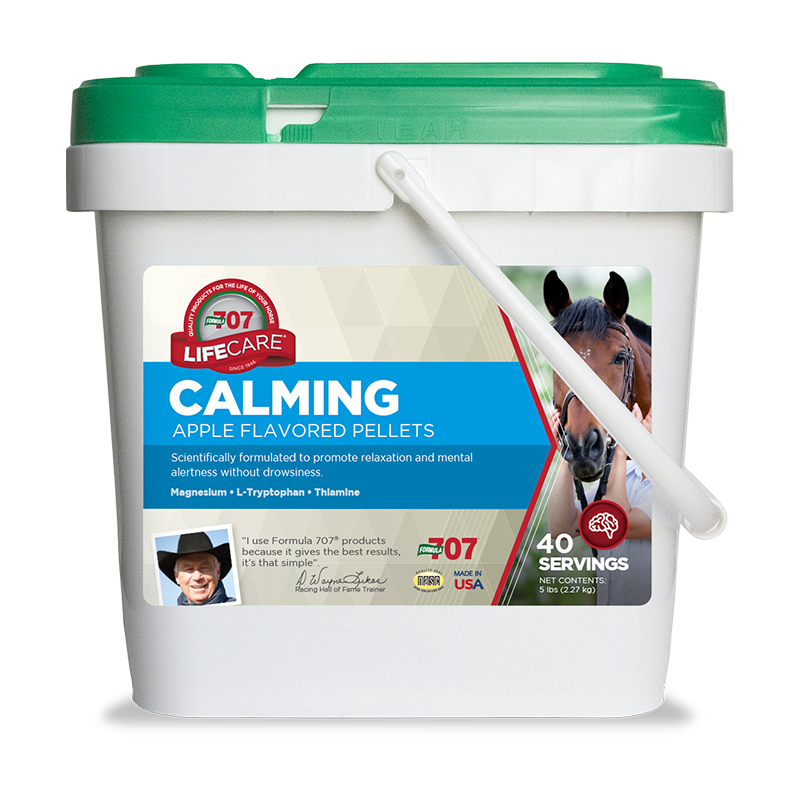 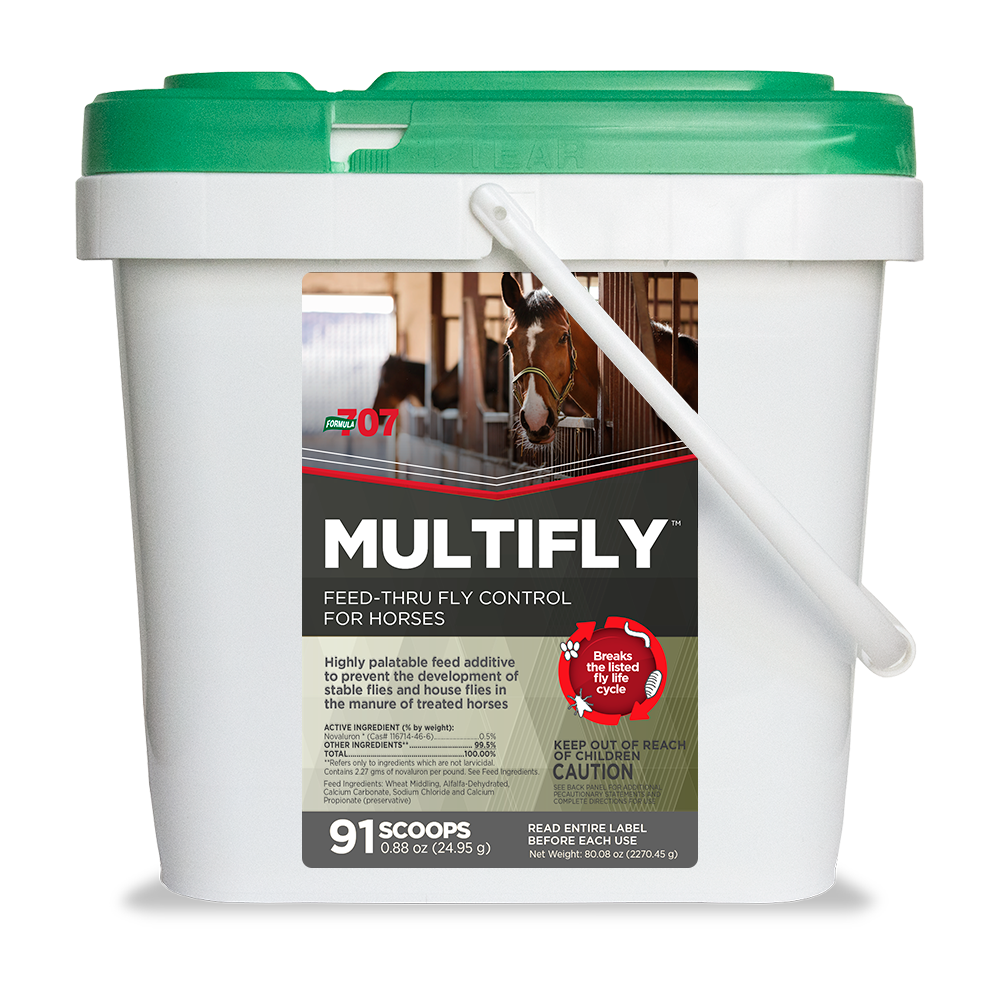 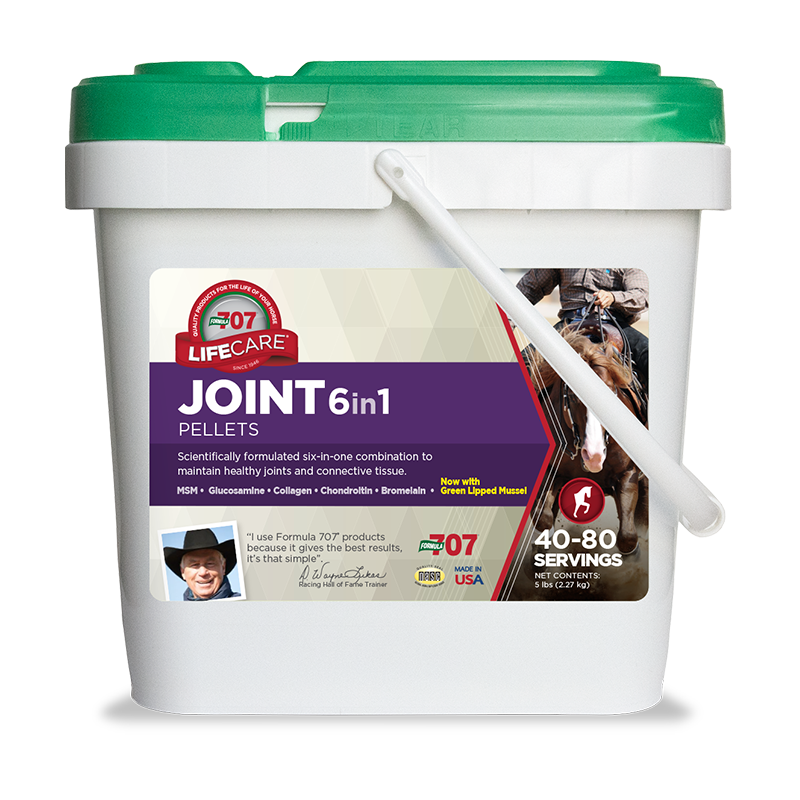 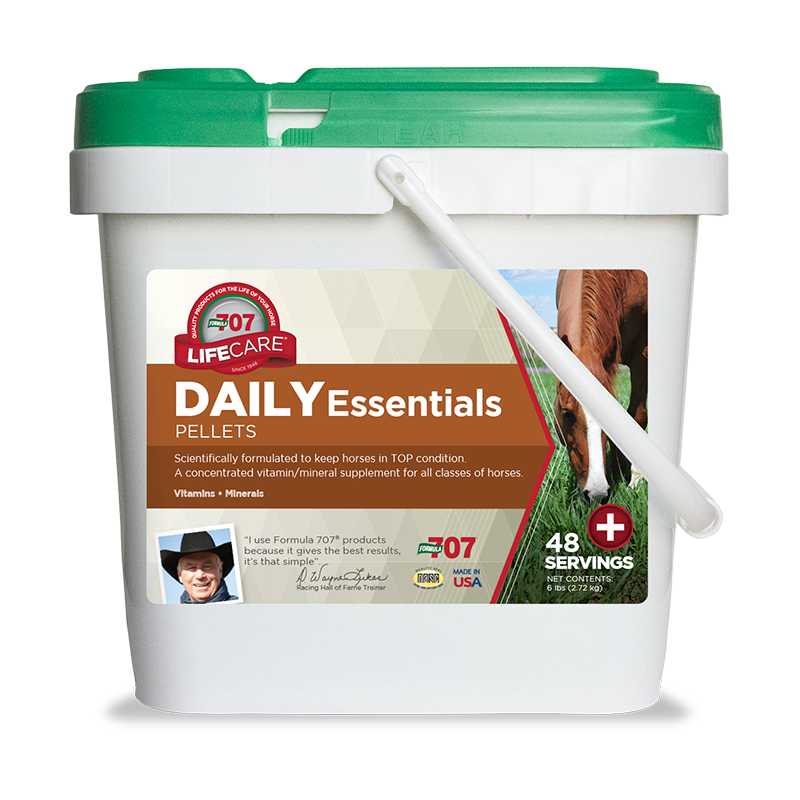